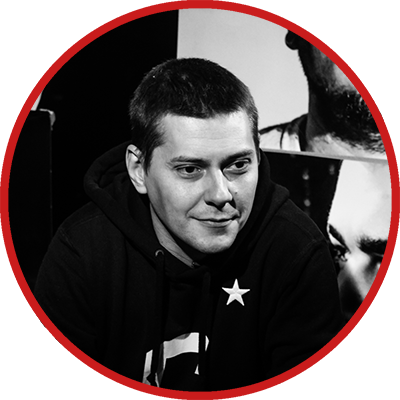 “Perspective visits cities all over ex Yugoslavia, talks with young people about social issues in their environment. We don’t impose them our views; instead we let them to find their own conclusions through dialog. All the time everyone is talking about youth, but Perspective is the only one, or one of the few, that really lets them to express their own feelings and views.” 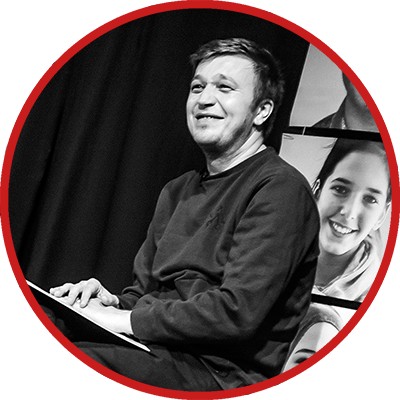 “Great crew is working on the Perspective project. I think they chose well when it comes to topics and questions, topics that are either muted, or false answers are offered. Perspective is showing the true state of mind of young people in the region. The young are frightened. They are enraged because they want to be different, but their environment is condemns different.” 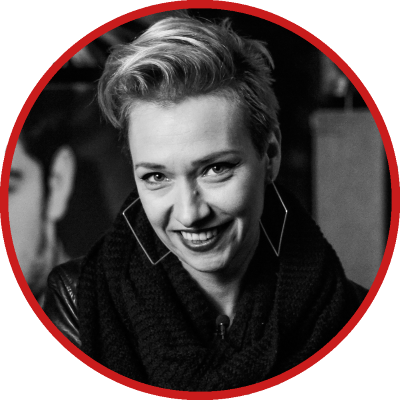 “Every time I come back from working on Perspective I am full of impressions because I’m surprised about how the youth is thinking, even shocked sometimes. But, even in situations when I recognize narrow-minded views in those young people I don’t want to blame them. Their parents, grandparents are speaking through their mouth, people who are influencing their minds way too much.”

“Perspective is about confronting kids from different backgrounds. Young people are much more intelligent and uncorrupted then us. They demonstrate great courage in front of our cameras talking about their opinions and about what their parents are saying to them. The bravery of young – we should look for it and mine it in this country.”

What life in Podgorica looks like in a situation we all similarly live in … Our correspondent from Montenegro Jelena Kontic reports.

What life in Belgrade looks like during a pandemic… The story of our correspondent from Serbia, Aleksandar Klaric.

Global humanitarian network Equalizer is expanding its reach among young players in North Macedonia. It is an Israeli idea which uses youth love for football to teach them more and provide fairer education which is financed by Equalizer. Equalizer is basically a...
Read More

The students in Prishtina raise their voice

Students of journalism at the University of Prishtina in their regular activities within the Public Relations course managed to address many of the social problems that plague the citizens of Kosovo. Whether it’s about victims of sexual violence during a recent war or breast cancer, the message of student campaigns is clear: “Silence does not help!”. More in the story of Vjosa Čerkina. 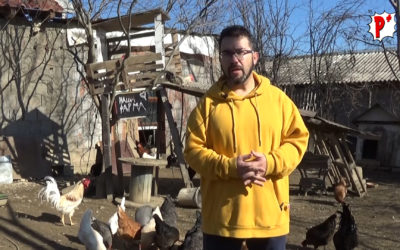 JOURNALIST AND A FARMER

Žarko Vasilevski is a successful well-known journalist from Skopje. At the moment he is working as the press officer for a local hospital. He decided to run away from the capital and uses his leisure time to work on his farm. 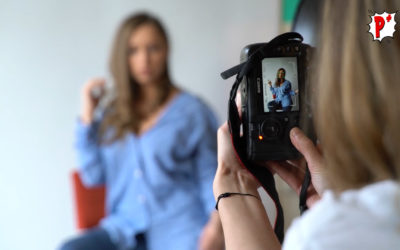 The most special moments of people and the most beautiful views of the world are shown with a camera shot. The artistry of making special artistic photographs has made photographer Bardha Goga stand out for her work throughout Kosovo.
The desire to take pictures and capture the right moment with the camera on her has been born since she was little. Realizing thousands of pictures over the years has already turned her passion for photography into a profession. 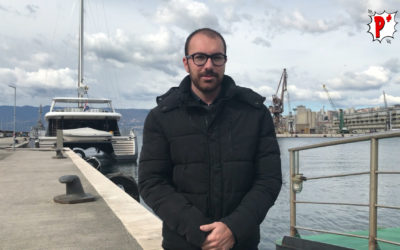 Stefan Jankoski from Ohrid, is one of the best students in the Faculty of Maritime Studies in Rijeka and likely the only Macedonian who has opted for this profession in the last few decades. 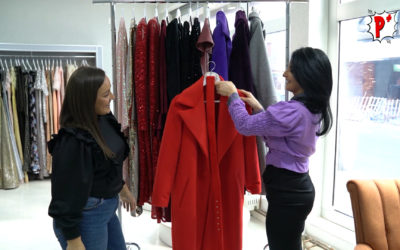 Her sewing machine does not stop crafting fashion for younger generations of Kosovars. Her dream came true through studying design. Kosovo’s society, like any other, likes to look beautiful wearing new fashion and styles. Her name is Saranda Musliu. 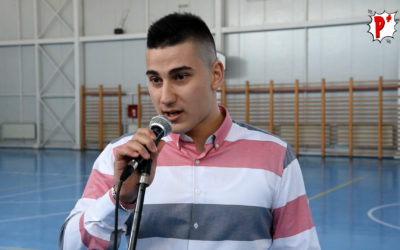 HE BUILDS HOUSES FOR FREE

Dimitar is known for organizing an annual multi-sport charity tournament, raising money for all those in need. 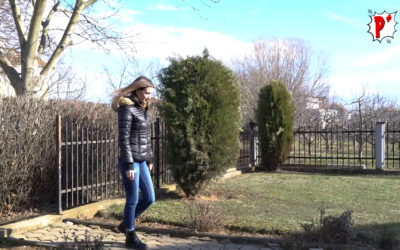 SHE DOES NOT WANT TO EMMIGRATE

Donjeta Alija, grew up in the Zotaj village of Ferizaj and completed her education in the local school. You can find other kids today in the school yard. Many villagers left, but Donjeta does not want to. 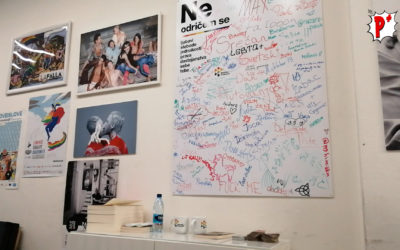 If Serbia wants to join the EU, the new law about LGBT rights and same sex marriage must be in... 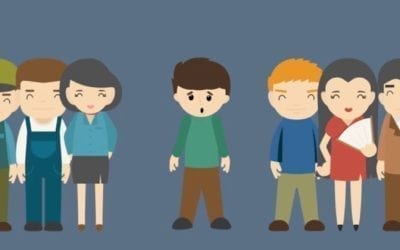 We have to talk about the violence

Peer violence cases in Montenegro gained public attention when a girl’s father stated that she had taken her own life. The second is the case of a 12-year-old girl who was abused by a group of older boys for more than a month, harassed, filmed, blackmailed, asking for money and valuable things from her. After that, the children and the parents started to stand up. The State Prosecution has no record of cases of peer violence, while the NGO “Parents” survey showed that every fourth child in the past school year experienced some form of peer violence. 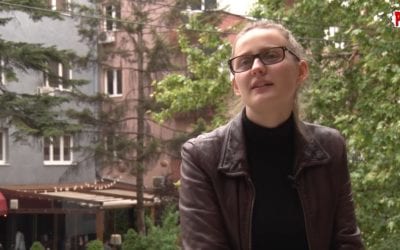 My neighbor does not bother me!

Conflicts on the territory of the former Yugoslavia have had lasting consequences on the population that survived those wars. This has also affected the creation of tensions in the post-war years that made life in this region much harder. However, the generations of young people born after the wars want to go further. That’s the way it is with young Kosovars who are not bothered by their neighbors, regardless of religion, nation, or sexual orientation. More in the story of Vjosa Cerkini. 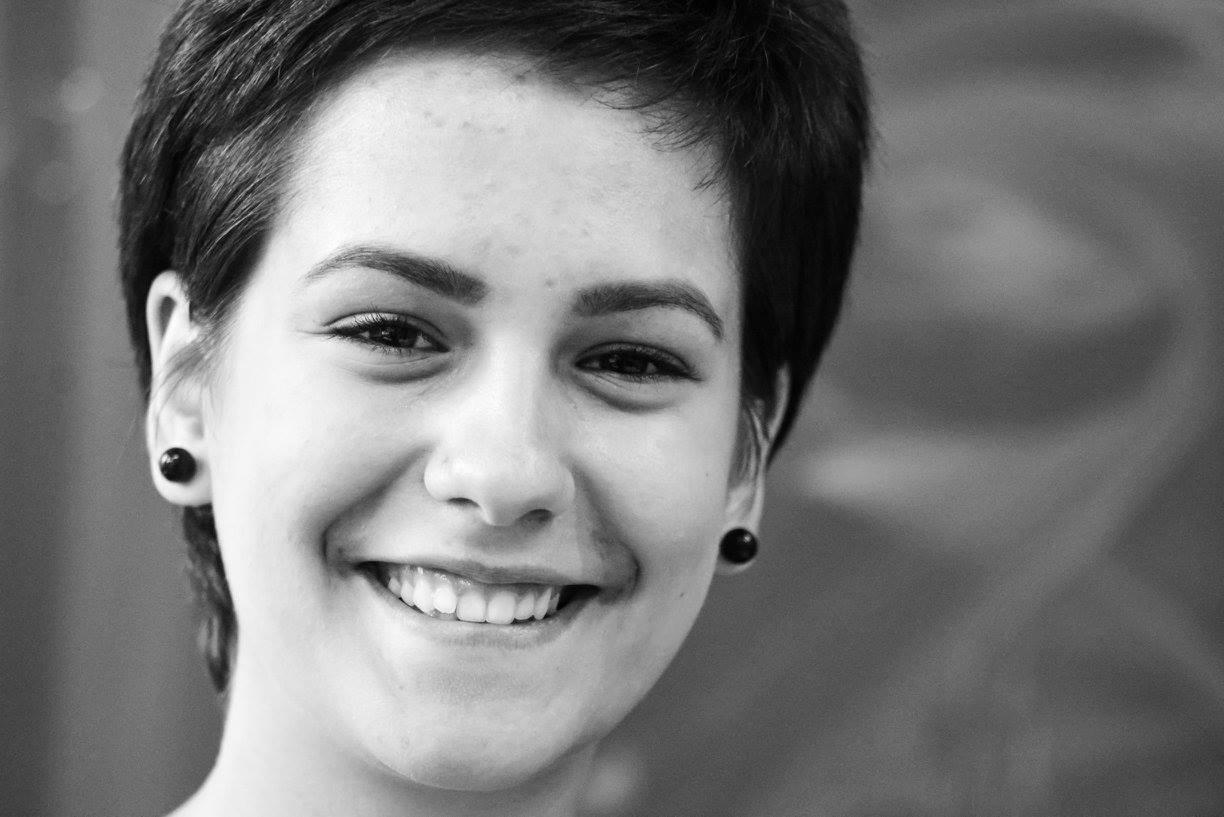 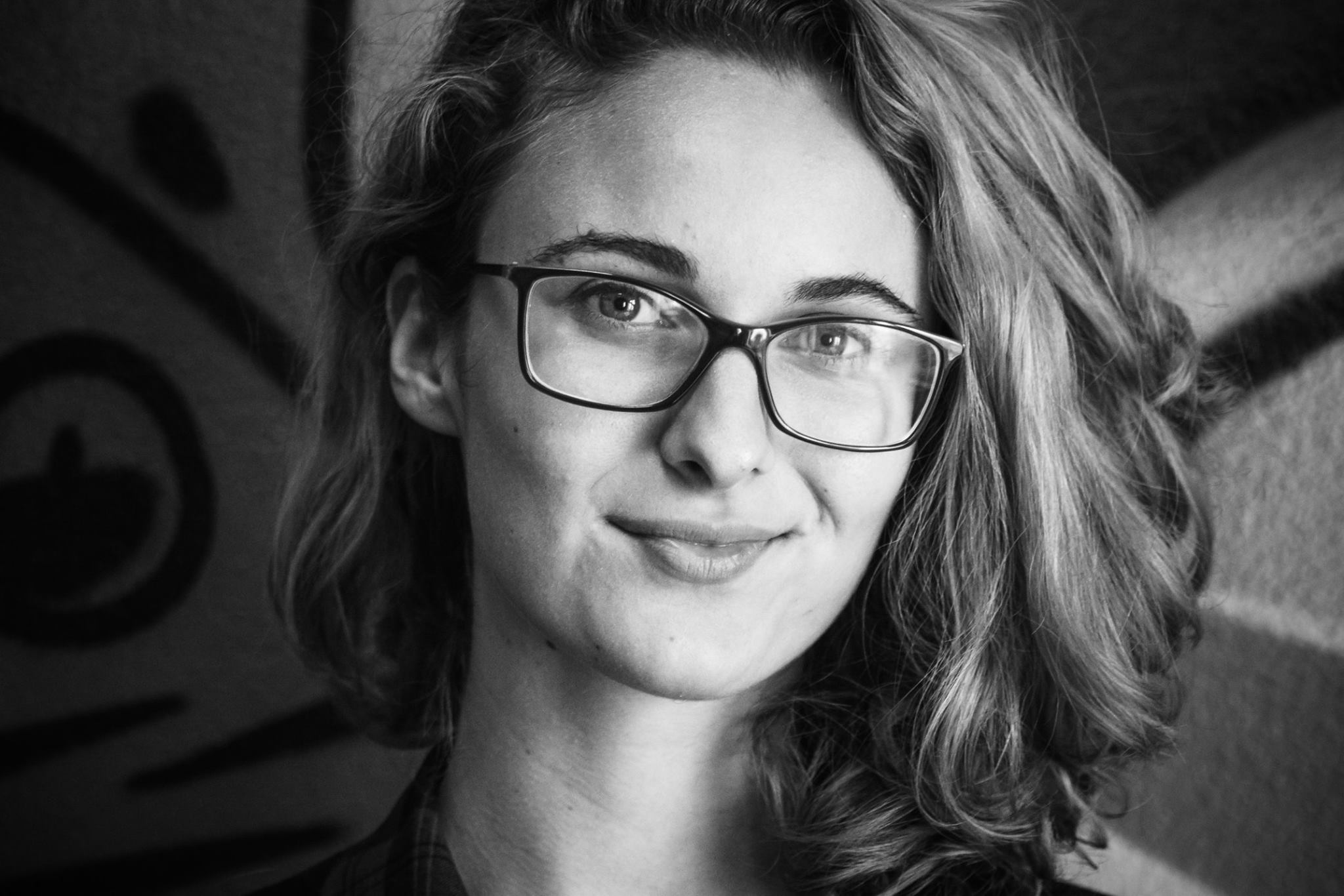 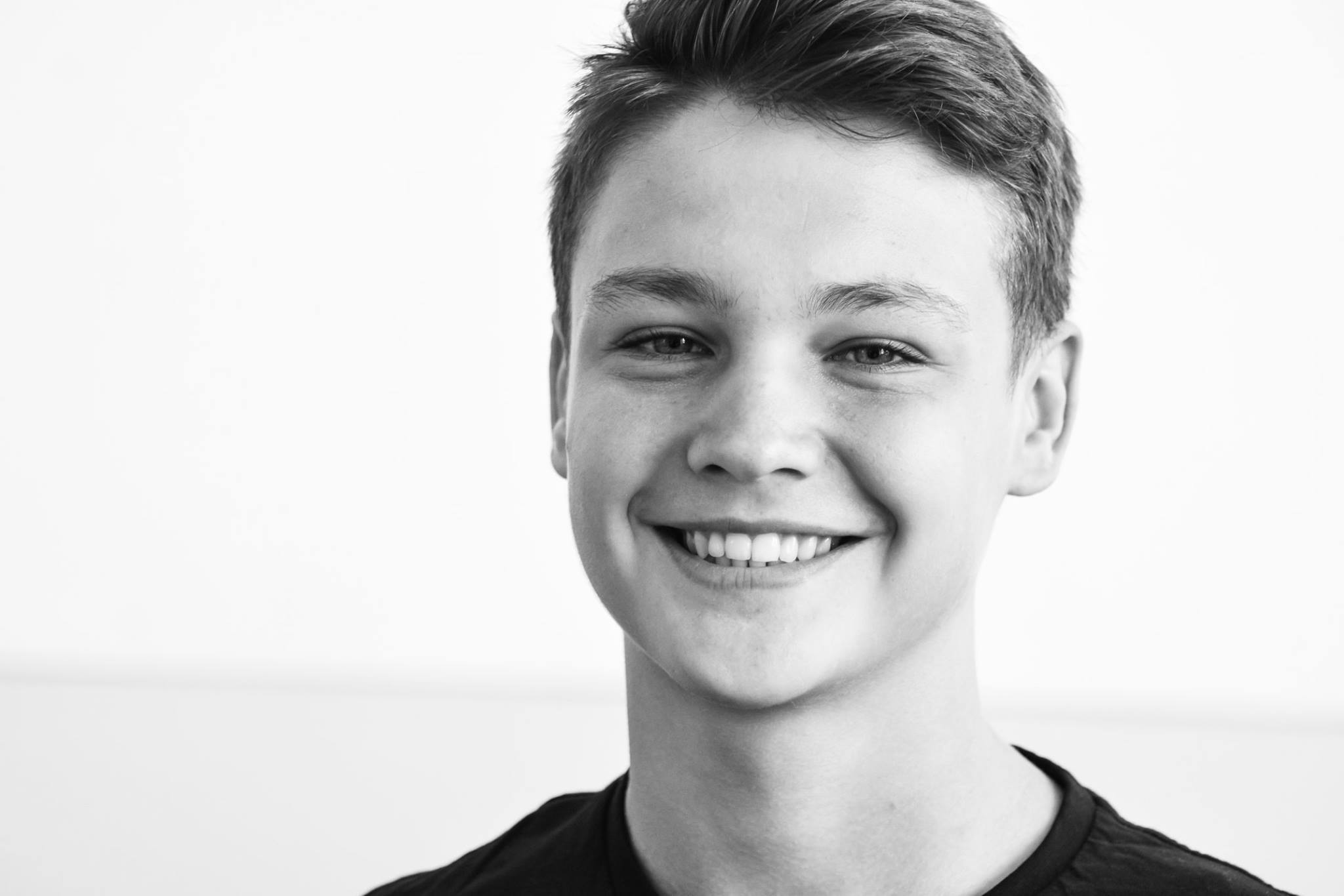 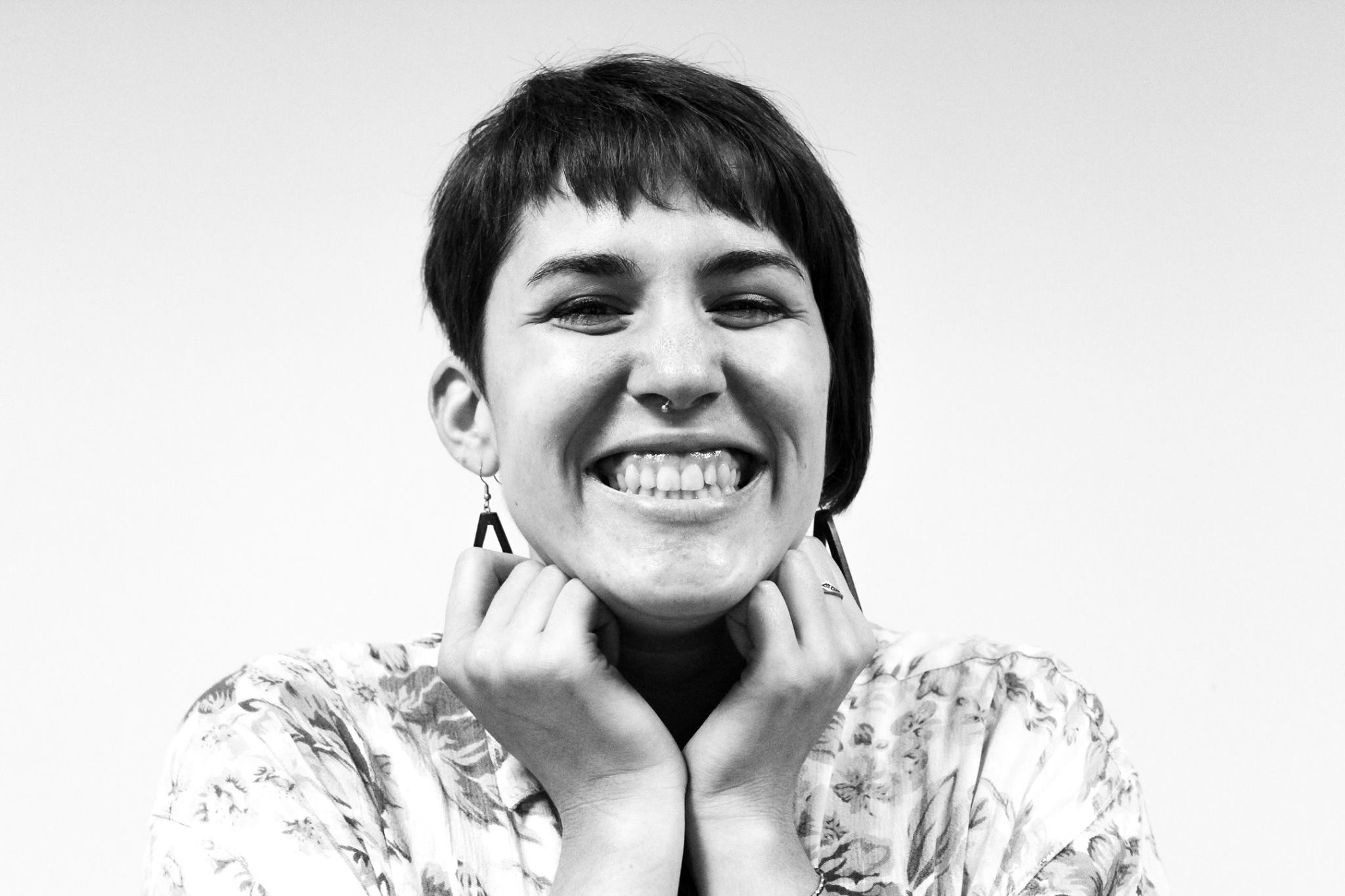