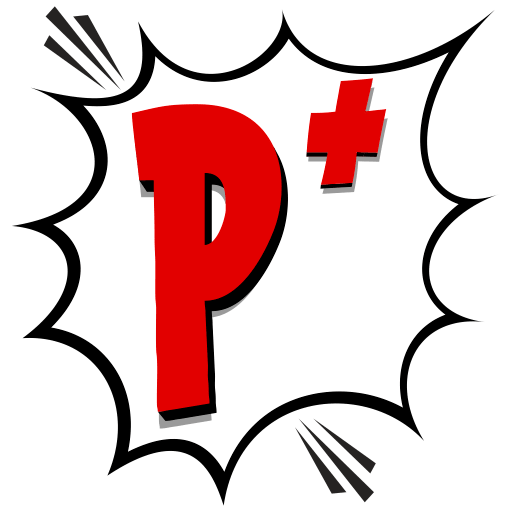 It has been more than a month since parents publicly announced that a scandalous scout camp was taking place in Skopje. There, under the guise of sex education, according to parents and children, sexual abuse took place. The organizers of the camp, the “First Skopje Scout Squad”
– stay silent. According to the latest development,
the legal solution is still far away. 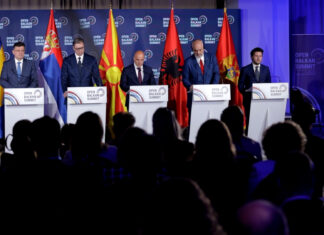 In 2019 in Novi Sad, the Serbian president and the prime ministers of Albania and North Macedonia agreed to create an economic zone with...

In cooperation with The National Endowment for Democracy (NED),
Chief Editor: Aleksandar Klarić